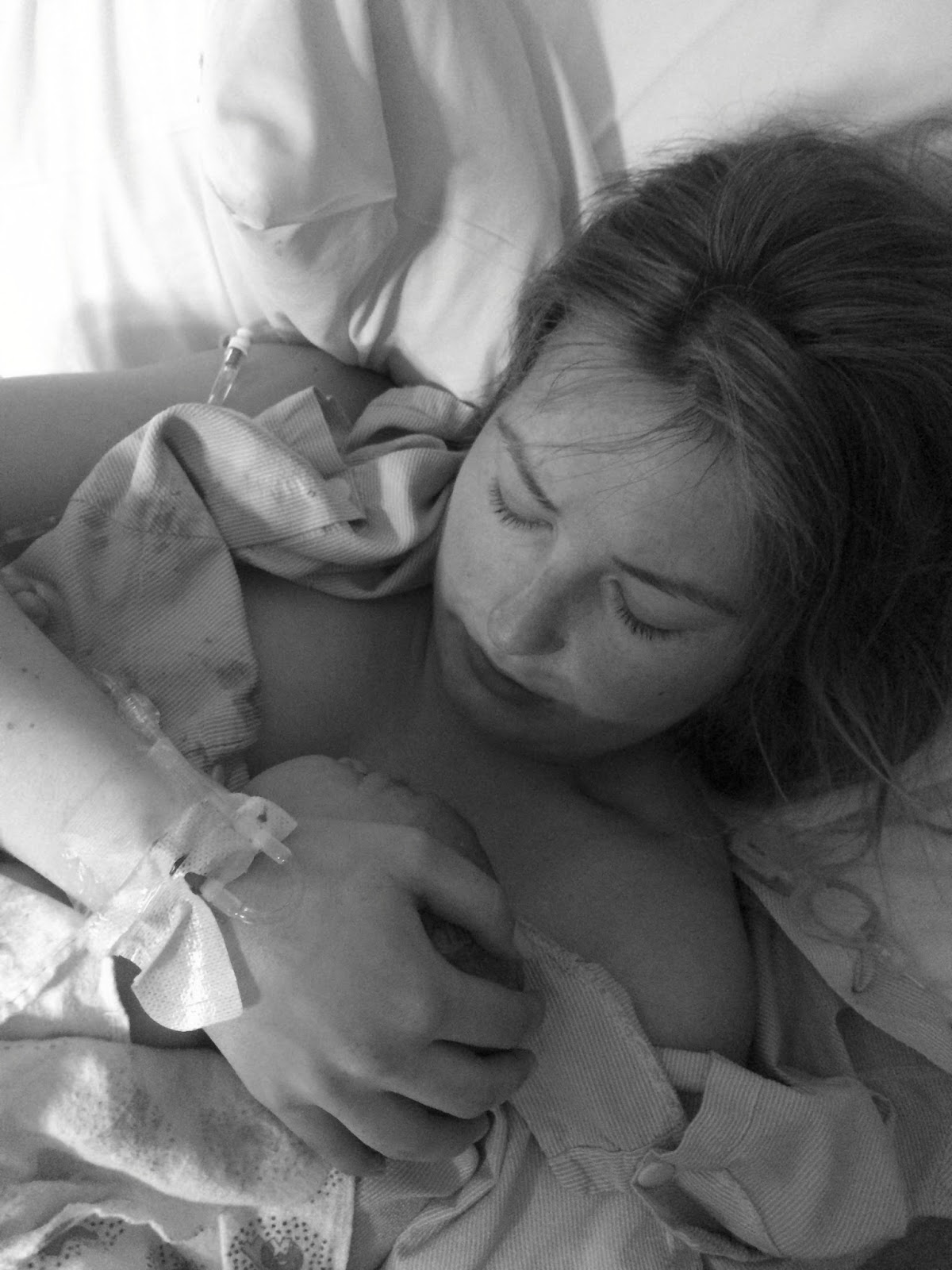 So this post may have been 19 or so months in the making as I have been unsure whether to put my story out in the open for anyone to read as it’s obviously a rather personal and intimate occasion. While I was pregnant I LOVED reading other birth stories and am grateful for those who decided to share theirs.
Finally I decided to just go for it as it’s something I can look back on and read again and again before I completely forget every little detail and it all just becomes one big blur! (starting to happen already..)

Boxing Day 2015 (41.5 weeks pregnant)
5am – I woke to some mild pains every 5 minutes or so. I woke up my husband to let him know and we starting timing the ‘contractions’ and rested in bed for another few hours. The pains weren’t too painful at this point just enough to stop me being able to get back to sleep.

9am – Still having the pains so we spoke to the hospital and decided to go in for an assessment. At this point the pains were happening every 3-4 minutes.
By the time we go to the hospital the pains were not as frequent but it was good to be assessed. Everything was on track and I was in pre-labour. The hospital expected me to come back later that night in established labour.

Throughout the day the pains came and went. At some points I could go an hour with nothing then an hour with them being 4 minutes apart.

27th December 2015
Another sleepless night to the stop and start nature of the pains. I had a scheduled appointment that afternoon with my OB so I just rested until this point. At the appointment I was still having some pre-labour contractions and was told if I didn’t go into full labour within the next 3 days I would be booked for an induction.

5pm – The contractions started back up and got increasing more painful/intense throughout the evening. I remember laying in bed watching Gossip Girl on Netflix with my timer app going.
By around 10pm I could no longer just lay in bed and was pacing around the house with contractions every 3-4 minutes. At this point we spoke to the hospital again who advised us to come in.

11pm – I went straight into a delivery room and was assessed by my OB. I was around 3-4cm dilated and he decided to break my waters. This was actually MUCH more pleasant than expected. I had heard horror stories of how painful this could be and judging by the ‘hook’ tool i saw in his had I was expecting some pain! Needless to say I didn’t feel a thing apart from the sensation of wetting myself!

From now on things get a little blurry and I completely lost track of the time.
Shortly after my waters were broken the midwife came in with the news that I had meconium stained waters meaning my baby had done a poo inside me. This meant I had to be monitored a lot more closely. Up until this point I had been rather calm. I was really worried about the meconium as I knew how dangerous this could be for my baby.

Hours past and I kept labouring. I remember counting to 20 (seconds) slowly with every contraction then counting back down as the pain started to ease. At the worst I remember getting to 24 seconds of excruciating pain. This was happening every minute or so and I was already exhausted from being awake for almost 2 days straight.

My OB was slightly worried about my baby’s heart rate due to the meconium so it was decided it was best for them to put a scalp clip on my baby’s head. This meant that would need to go in and insert a probe onto my baby’s head which basically gives them a more accurate reading. At this point I lost all my calmness and it’s where I felt I lost control of my labour. The pains were so intense and on top of that I was really freaking out about the heart rate issue. After the clip was on I asked for the epidural as I just needed some rest to be able to think straight. I was 6cm dilated at this point.

I’m guessing it was around 2am when the anaesthetist came and gave me the epidural. Omg that was amazing. I didn’t feel a thing having the epidural put in which I’m guessing is due to amount of pain I was already in. Within around 20 minutes the pains were almost completely gone. I remember thinking I could have ten babies if it felt this good!

I tried to get some rest although I kept hearing the alarms going off meaning my baby’s heart rate was slowing down at times to an unsafe level. I then spiked a temperature in labour which had the staff a little worried again. For some reason at this point I knew I was going to need a Caesarean. Between the meconium, the heart rate, my temp and also the epidural was slowing my contractions down I just had this feeling I would be off to theatre soon.

Still labouring. It was decided that I needed a little push to get me over the finish line so I was given some medication to help my contractions along. Within an hour or so of this I suddenly felt a pain in my lower back. It slowly got stronger and stronger then moved all down my front, side and back. It was the most pain I had EVER been in. In my opinion the epidural was no longer functioning correctly as this pain was ten times the pain I had prior to the epidural. I was given gas to get me through each contraction.

FINALLY I was 10 cm dilated and started pushing. I think I pushed for over an hour  – perhaps closer to 2 and with one last big push at 1.34PM there she was!

Although my birth story was completely different to what I had in mind I wouldn’t change a thing and would do it all over again in a heartbeat! Its true what they say – giving birth is the easy bit. It’s bringing up your child for the next 20 years that is the hard bit!

I believe it is so important to go into childbirth with a no expectations approach. Having a birth plan is all good and well but nothing can prepare you for what is in store for you. I believe it is best to just go with the flow and take everything as it comes else you will end up disappointed. As long as you and your baby are healthy at the end of the day what more could you want! 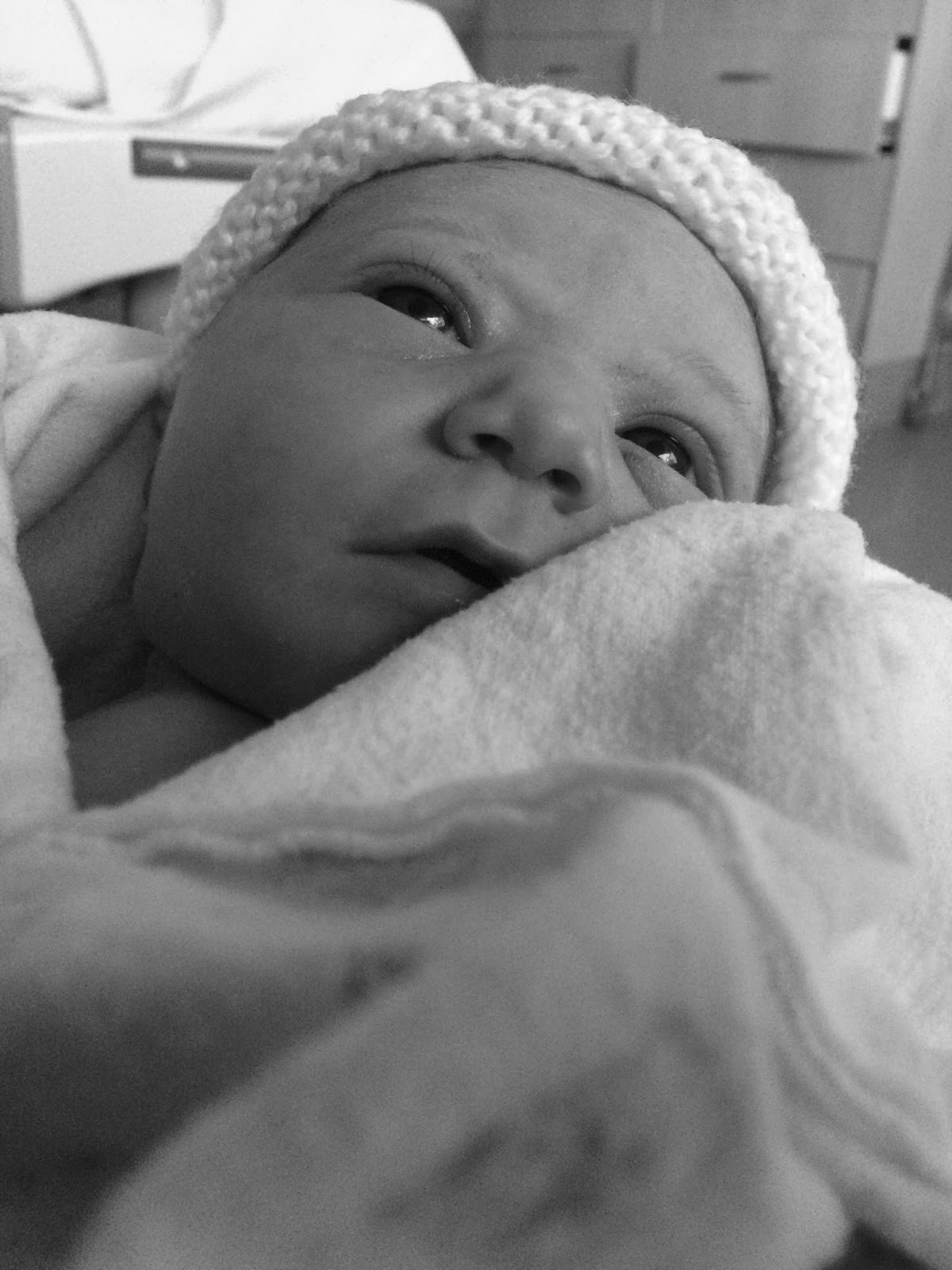 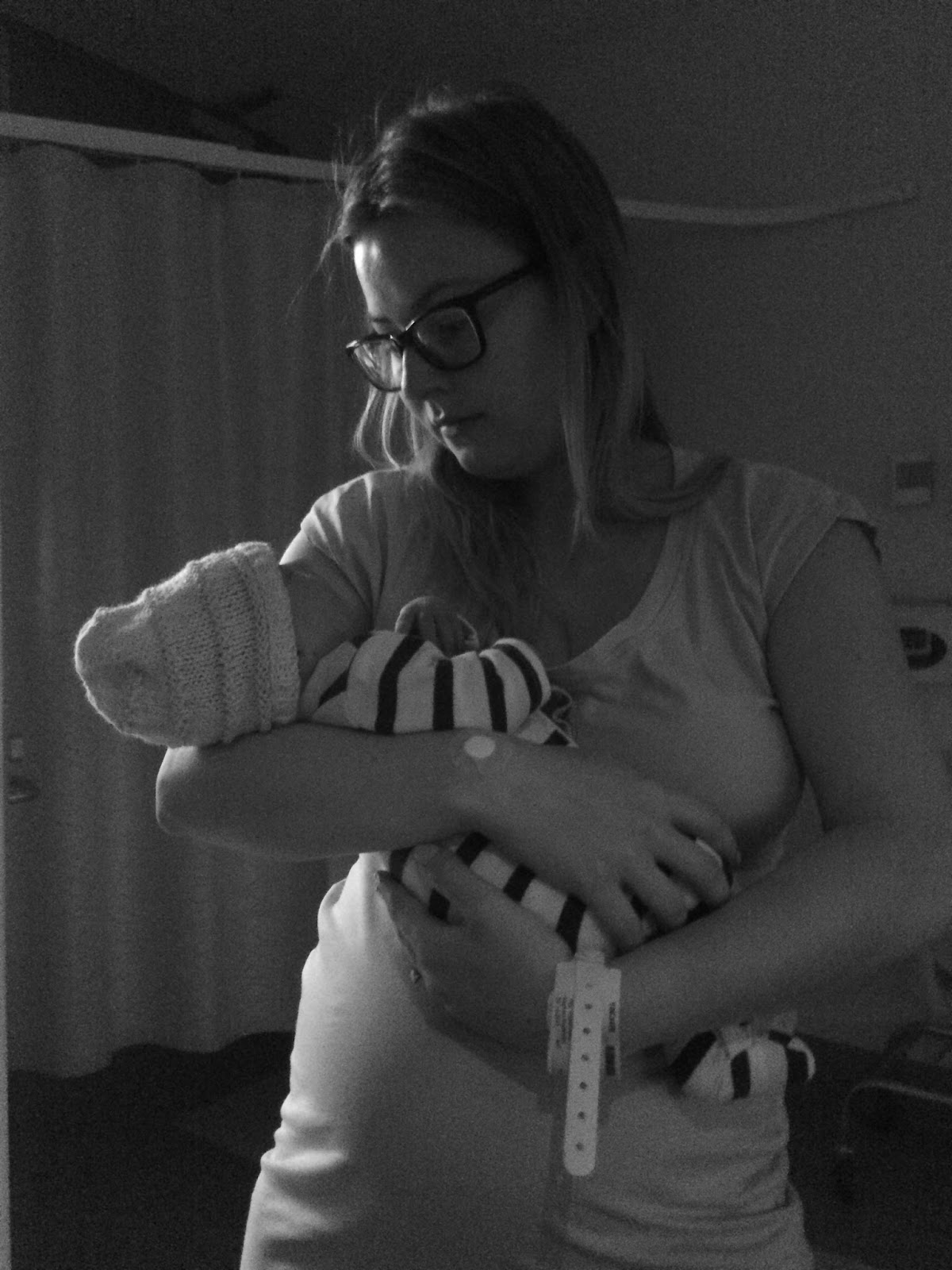